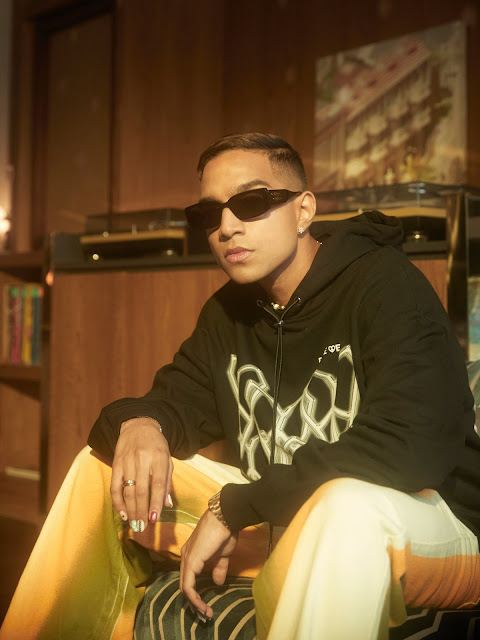 ingaporean rapper Yung Rajahas had an unprecedented year  in  2021.  He  has  set  the  region  alight  with  hit  single  after  hit  single,  amassing  over 8million streams and 4 million views on Spotify and YouTube respectively -culminating in his recent, fiery three-track EP, ‘MIKE’. Forecasted  by  NME  as  one  of  the  essential  emerging  artists  of  2021  worldwide,  his  international influence  has  even  landed on  the  radar  of  The  Tonight  Show  with  Jimmy  Fallon  and  US  hip-hop luminaries The Roots –his single ‘Mami’ was featured on Fallon’s popular talk show and The Roots performed a short cover of it.However, Yung Raja isn’t quite ready to end the year just yet.Yung Raja is set to make his mark in hip-hop history  with ‘Qualified’, a new track with unrivalled global  West  Coast  rap  legend Snoop  Dogg. Over  a  backdrop  of  a  soulful  old-school  beat  by producer Nottz (Busta Rhymes, Ghostface Killah, Pusha T), Yung Raja displays just what makes him ‘Qualified’ to stand alongside the greats, weaving between English and Tamil lyrics with his signature ease, alongside hip-hop upstart Larry Juneand R&B singer October London.Earlier  this  year,  Snoop  Dogg  joined  the Def  Jam Recordingsfamily  as Executive  Creative  and Strategic Consultant. Theglobal superstar, entrepreneur, and cultural icontakes his first project for the label, -the massive 32-artist, 25-track Snoop Dogg Presents THE ALGORITHM-worldwide with the release of ALGORITHM (The Global Edition). The new configuration reprises the original album’s  25  tracks –and  then  adds  15  unique  newly-recorded  bonus  remixes  drawn  from  those tracks. Each new take highlights one or more artists from the eclectic Universal Music Group (UMG) roster from around the world, bringing the album cast to nearly 50 hip-hop and R&B stars.“There’s so much talent on this record,” said Snoop, “so many styles of music, it breaks the algorithm.  Right now, the algorithm is telling us you have to rap this way, you have to sound this way, but they’re not telling you how it’s supposed to feel. My algorithm is going to give you a feeling, not a sound.” 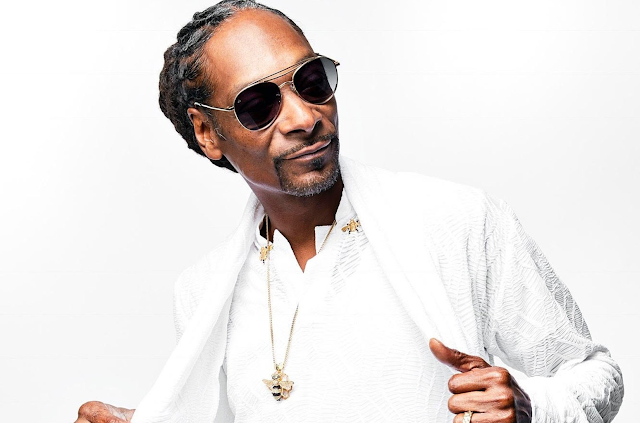 EMBARGO10DECEMBER202100:00In a nod to Yung Raja’s promising global potential, Snoop Dogg invited Yung Raja to join a star-studdedlist of hip-hop royalty, as the only Singaporean star carrying the hip-hop torch in the world.“I would’ve never in a million years thought of being onthe same record as someone as legendary as Snoop Dogg,” says Yung Raja. “I grew up listening to him just like every other fan of hip-hop. As a Singaporean Tamil boy this is definitely one of the most iconic moments in my life. I’m so grateful I get to share this with you. Big thanks to my Def JamRecordingsfamily for making this happen!”“ALGORITHMis  such  a  special  project  to  me  for  so  many  reasons,"  said  Snoop  Dogg  upon  the album’s release three weeks ago on November 19th. "I'm excited to bring this album to my fans all across  the  world  as  my  first  under  Def  Jam  Records.  Together  with  a  few  old  friends  and  the introduction  of  some  of  the  label's  next  generation artists,  we  are changing  the  game  by  bringing feeling back into music.”‘Qualified’ (featuring Yung Raja) from the global edition of Algorithm is available now on all streaming platforms. Listenhere.

EMBARGO10DECEMBER202100:00ABOUTYUNGRAJASingaporean breakthrough artisteYung Raja has been dubbed as Southeast Asia’s next avant-garde bilingual hip hop artiste, known for his tasteful unification of Western and Tamil culture in his lyrics.Yung Raja found viral success in Malaysia and Singapore following the release of his debut single “Mustafa”. His second single, “Mad Blessings”, caught the eyes of Lupe Fiasco and M.I.A. and was the first English-Tamil song to be played on Malaysia’s leading MalayRadioStation,Era.Yung Raja’s third single “The Dance Song” gained traction in Singapore, Malaysia and India, with the track garnering over 6 million views on the official TikTok challenge. Therapperhasalreadyamassedover8millionstreams on Spotify and more than 4million views on YouTube. Lauded for his formidable command of English-Tamil rap, Yung Raja continues to confront the industry with his seamless bilingual delivery and distinct amalgamation of cultural references as a starting point for celebrating inclusivity insociety. Named as one of NME’s Top 100 essential emerging artists of 2021, Yung Raja’s single ‘Spice Boy’ debuted on Spotify’s Viral 50 Singapore & Malaysia charts a day after its release. In July 2021, ‘Mami’ received a shoutout from The Tonight Show host, Jimmy Fallon on live US television, propelling the ‘Mami’ track to global audiences. Overnight, stream numbers jumped 4,000 to reach 583k, and the ‘Mami’Music Video gained over 11.7k views to 170k.Yung Raja has  worked with brands spanning BVLGARI,  Gucci, Louis Vuitton, and is an adidas creator. Amongst other media, the artiste has appeared on the cover of Esquire Singapore (May 2020), Men’s Folio (November 2019 & December 2020), T Singapore and featured in Harper’s BAZAAR, VOGUE Singapore and Female Magazine. In 2019, Yung Raja won the Asian Academy Creative Award for Best Lifestyle/Entertainment Presenter and Host for his work on Yo! MTVRaps. Born  and  raised  in  Singapore,  Yung  Raja  aims  to  reinvent  societal  views  in  and  out  of  his homeland,inspirethenextgenerationofculturalconservators,andelevateSoutheastAsianhip hop to world class stages through his music. In 2019, the rapper signed to Def Jam South East Asia. DiscovermoreYungRajavia:ABOUT SNOOP DOGGAn Entertainment Icon, Snoop Dogg has reigned for more than two decades as an unparalleled force who  has  raised  the  bar  as  an  entertainer  and  globally  recognized  innovator.  Snoop  defines entertainment history. An award-winning entertainer, Snoop Dogg has released 19 studio albums, sold  over  40-million  albums  worldwide,  reached  No.  1  countless  times  on  Billboard  charts internationally and received 20 GRAMMY® nominations. In addition to his extensive work in music, Snoop  Dogg  has  made  his  mark  in  the  television  and  film  space.  He  currently  has  numerous partnership deals with major studios and networks, including Netflix, VH1 and more. His accolades include  an  Emmy  Award  nomination  for  his  role  as  Executive  Producer  and  Co-host of VH1′s hit show,  Martha  &  Snoop’s Potluck Dinner, Executive Producer of MTV’s Mary + Jane, Executive Producer and Host of TNT’s game show Joker’s Wild, and Executive Producer of the acclaimed Netflix’s show Coach Snoop

Popular posts from this blog 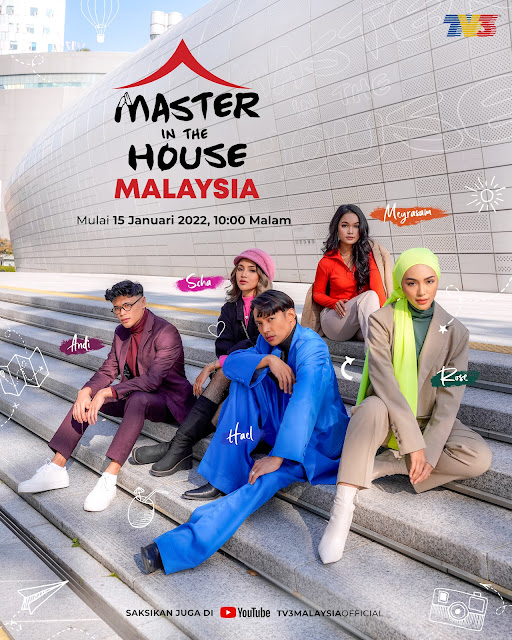 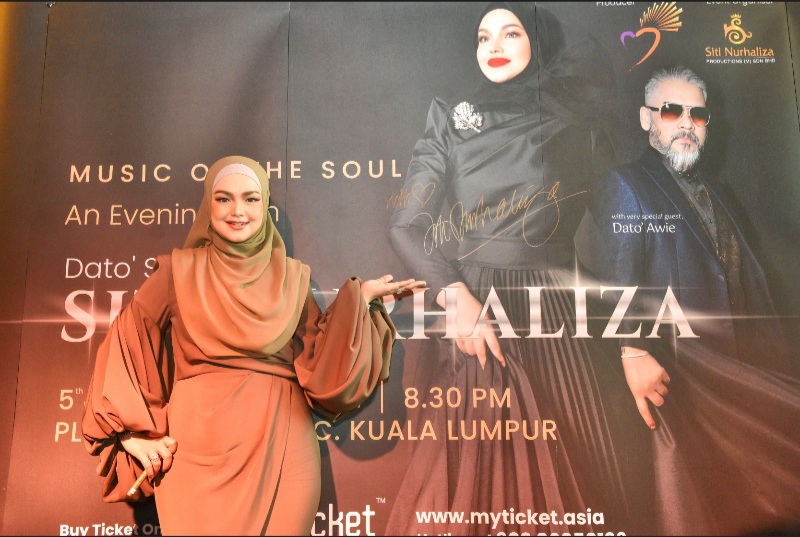 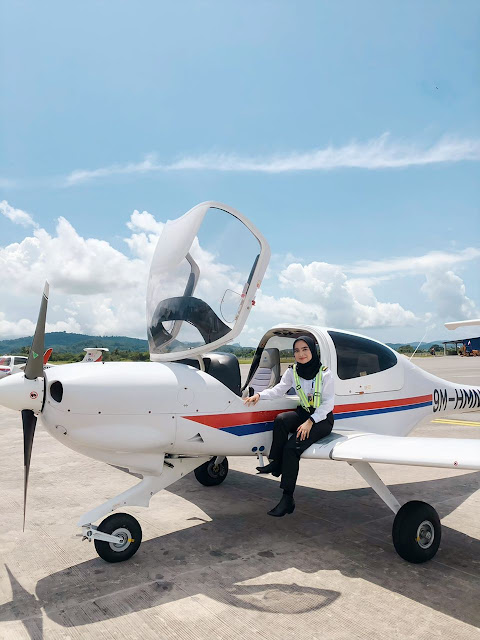